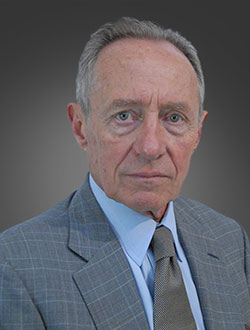 Non-executive Chairman of the Board

Stephen’s experience across retail, apparel private label development and brand management spans in excess of forty years. Stephen has worked in Macy’s, Lord and Taylor and Sears Roebuck and Co, as well as in Phillip Van Heusen Corporation looking after brands such as Van Heusen, Arrow, Calvin Klein and Tommy Hilfiger. In 1998 Stephen left the United States, after being recruited by South African Breweries to turn around the ailing Edcon. This Stephen achieved with market capitalisation increasing thirty-one fold from R800 milllion in 1998 to a R25 billion transaction being concluded with Bain Capital in 2007. In addition to an extensive retail pedigree, Stephen also has comprehensive equity and debt market experience in South Africa, the United Kingdom and the United States. After having left retail, Stephen became involved in many charity organisations in South Africa and also took up the chairman role of the advisory board of Accenture until the end of 2018. He has been the chairman of the board of Christel House South Africa since 2012 until 2020 and is now the non-executive chairman of Christel House International. He is also the chairman of the governance committee and a member of the board of trustees at his old alma mater, Washington and Jefferson College in Pennsylvania. 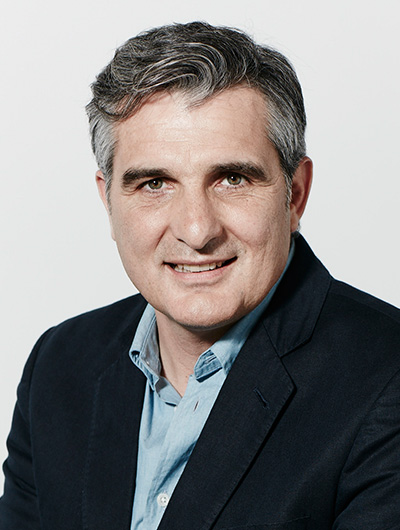 Christo is the founder of FIH. He is a qualified chartered accountant and also holds a MBA in Retailing from Stirling University in Scotland. Christo’s retail career spans 25 years. He was previously the CE for Edcon’s Discount Division (Jet), as well as the MD of Fashion, Beauty and Home at Woolworths SA. He has extensive experience in consumer trends and behaviour. He has operating experience in many Sub-Saharan countries as well as in Australia and New Zealand. At Woolworths SA he was also the Chairman of their group retirement fund. He represents FIH on the boards of Computer Mania and Vida Aqua. 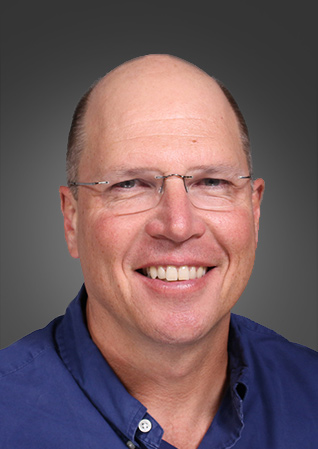 Kevin is a qualified chartered accountant. He gained commercial experience working for Goldfields and Murray & Roberts before entering the private equity sector where he was involved in multiple transactions in the retail sector. In 1998 he was appointed CEO of Holdsport, the leading sports, leisure and recreational retail business in southern Africa that includes the Sportsmans Warehouse and Outdoor Warehouse formats. Under his leadership Holdsport pioneered the concept of active sporting and outdoor destination stores in southern Africa. Kevin led the growth and expansion of this business, under private and listed ownership, until 2018 when he stepped down as CEO. 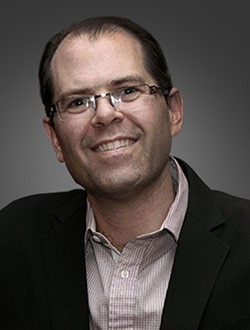 Lance, a qualified chartered accountant, is the MD of i capital. He is an active member of the boards across all the companies in i capital Group. He has detailed knowledge and experience in investing and mergers and acquisitions garnered over the years by providing advice on numerous transactions as well as executing various transactions undertaken by i capital. He also has extensive knowledge of the regulatory environment affecting corporate finance transactions, including knowledge of the Companies Act, associated tax legislation, the Listing rules of the JSE and the Takeover Regulation Panel. He is currently a member of the JSE Issuer Services Advisory Committee. He is also a co-founder and past director of Young Business for SA, a non-profit organisation that aims to promote networking and understanding between all types of young economically active South Africans. Prior to his co-founding i capital in 1998, Lance was a corporate finance associate with Union Bank of Switzerland.